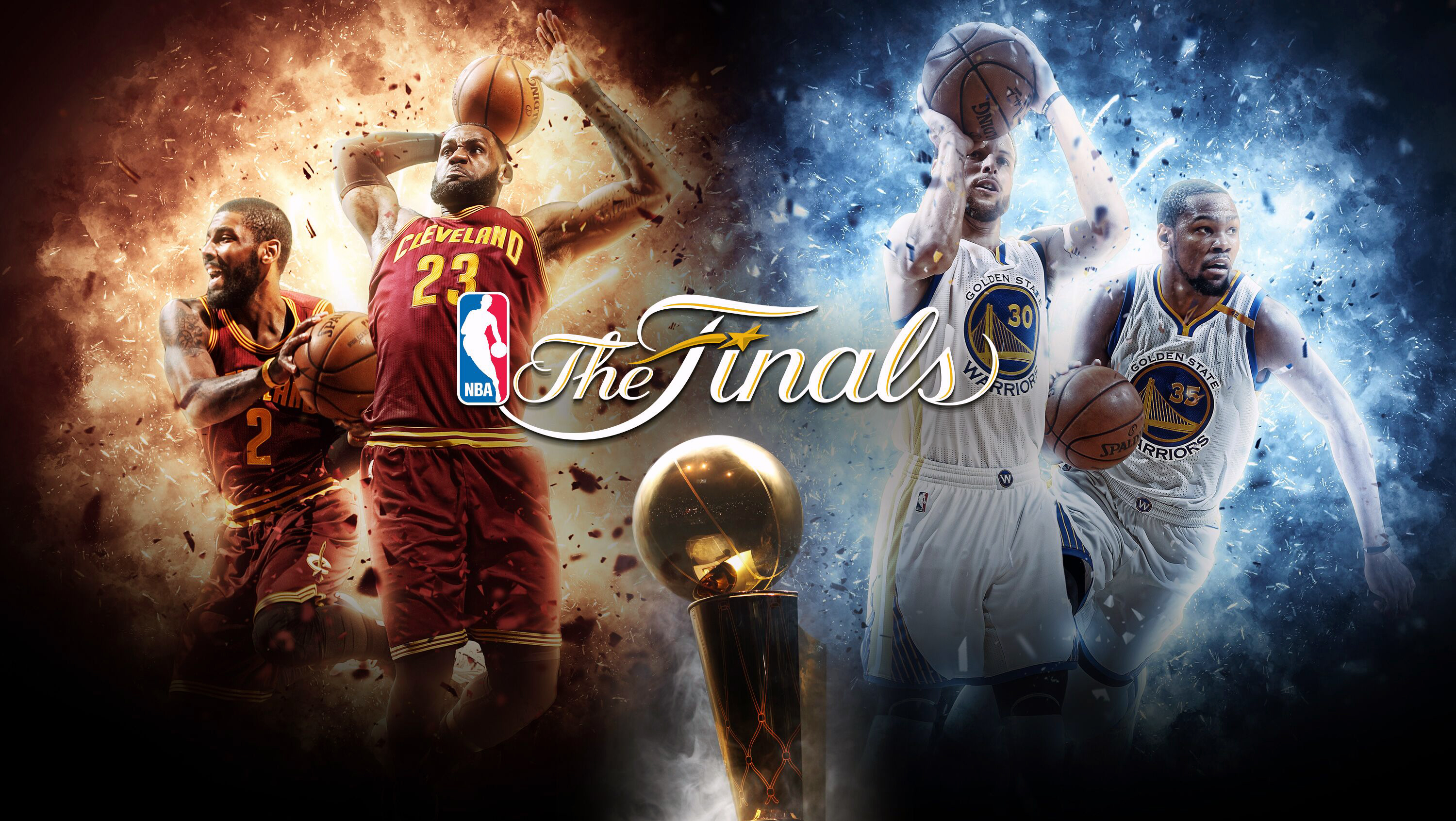 It’s been a long season and finally the NBA finals are here!

And it looks exactly like we anticipated back in september – a rematch between two giants. The Cavaliers are the reigning champions, but is still considered the underdogs. The Warriors was the best team last year all through the season  – they even broke the record for most wins in a season – but they completely fell apart in the finals and lost a 3-1 lead. Which has never happened before! And after the season ended this talent packed team added another superstar in Kevin Durant. Given that they could mesh as a team there was little doubt that he would make the Warriors even more lethal. And he has. The Warriors cruised through the play-offs up to this point. 12-0 in three sweeps up to the finals is also a record.

The Cavaliers had a up and down season (by their standards) and didn’t finish very well and also lost their number one seed in the east to Boston. But as always LeBron and his crew manages to put in an extra gear when needed and there has been little resistance in the play offs for the Cavs either. Boston managed to get a victory, but the Cavaliers have impressed with their 12-1 record.

So here they are. The two best teams in the world, facing off one more time. First time it was the Warriors who won. Last year the Cavaliers. This year? I’ll put my money on the Warriors all day. But I expect an eventful series with plenty of drama. KD vs the King. Team ball vs Hero ball. Kyrie vs Curry.

It seems we are currently out of stock for this item. But we really want you to have what you are looking for so we can provide you with two options. You can place the order with us and we will order it for you but it may take a few days, or you can purchase it at one of our partners.